It’s no secret that children ask a lot of questions. Thankfully, the Bible holds answers and guidance for so many of them.

We’ve put together this list of Bible questions for kids to help you answer some of their most curious inquiries. Use this list to familiarize your children with who God is and how we can have a relationship with Him — even if they haven’t asked you yet.

We know deep in our hearts that God exists. He told Moses so himself when he asked in Exodus 3:14, “I Am, Who I Am.” Our children know God exists too, and the next logical question in their minds is to ask who created Him.

What the scripture says:
Psalm 90:1-2 tells us that God was “there before the mountains were brought forth.” That He is “everlasting.”

John 4:24 says that “God is spirit.” And as such, we can say that he was not created, so has no beginning.

In 2 Peter 3:8 the Bible explains eternity as something that exists outside of time: “that with the Lord one day is as a thousand years, and a thousand years as one day.”

How to respond:
You can begin you answer by explaining to your children that God is something fundamentally different from you and me. He is eternal, which means, as we learned in the book of John, He is without beginning or end. And that means that no one created Him. God has always existed and will always exist in the future.

If your children are having a hard time understanding the concept of being outside of time. Grab a ruler. Explain to them that we are on the ruler, moving through time — have them drag their finger across the numbers to represent the movement. Then explain that God is not on the ruler at all. He’s outside of it, guiding us as we move through our lives on Earth. 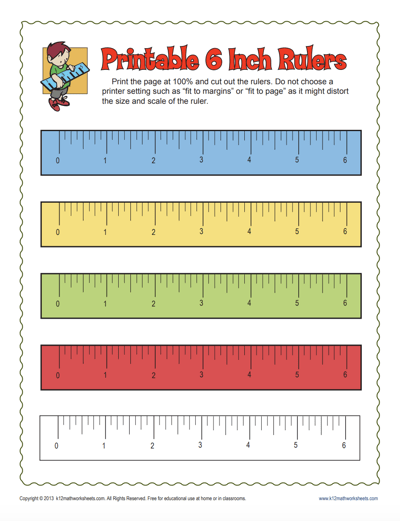 2. Why did God create the world?

Perhaps your child asked this question after hearing Genesis 1:1 — “In the beginning, God created the heavens and the earth.” It’s a question many of us revisit over the course of our lives as we face different challenges and opportunities.

What the scripture says:
Isaiah 43:6b-7 talks about God bringing His sons and daughters together — “for my glory.” With words like created, formed, and made, key verses point to the original act of creation as His reason for doing this.

How to respond:
Explain to your children that God created the world for His glory. God made us in His image so that we could be part of His family, so that we could have a place to live and learn about His love.

If your child has a hard time understanding this symbolism, hand them a blank sheet of paper. Explain to them that by itself, the paper is just a sheet of paper. But the great thing is that it holds so much possibility and that by drawing a beautiful picture on it, it reveals its true potential and it becomes something that everyone can enjoy. These are the same reasons that God created our world for us. 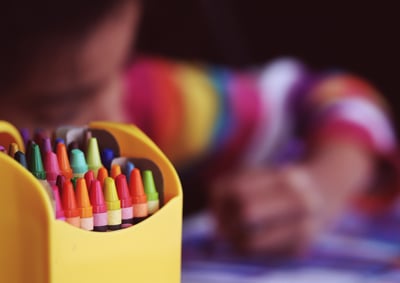 It’s sometimes hard for children to understand — or put into context —something they’ve never seen. So, it comes as no surprise when they want to know what God looks like. They ask because they want to better understand Him and His place in their lives.

What the scripture says:
The descriptions in the Bible are unclear:

Ezekiel 1:26 describes Him as having a “human appearance,” but later in Ezekiel 1:27 God is described as “gleaming metal, like the appearance of fire.”

In Revelation 4:3, Apostle John says God has “the appearance of jasper and ruby.”

With clothes “white as snow” and hair “white like wool,” says Daniel in Daniel 7:9.

How to respond:
God is more glorious than we can even imagine! Talk with your kids about the verses above and ask them what they think God looks like.

While it’s fun to think about what He may look like, use this as an opportunity to focus on teaching your children that what the Bible tells us about God’s character rather than physical appearance. Explain to your children that although we cannot see God, we can see His work in our lives and in the lives of others around us.

If they have a hard time understanding, compare God to light. Explain how we can't touch it and how it's difficult to describe, but that in its presence we experience all of its advantages: It helps us see, it can warm a room, etc. God shows us his true power in the same way — we experience it. 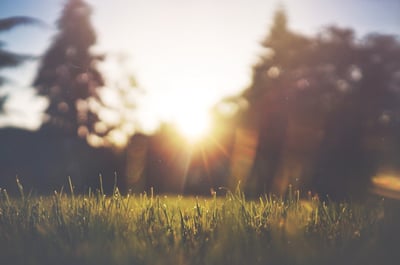 4. Does God have friends?

Forming friendships and loving our family are a big part of our lives as God’s children. It just makes sense for your kids ask you to explain their relationship with God and whether or not he has friends too.

What the scripture says:
In Isaiah 41:8, God calls Abraham (who is one of his faithful followers) “my friend.” The Bible talks again about Abraham as God’s friend in James 2:23 “he was called a friend of God.”

Much of the Bible tells the story of friendship, beginning with Adam and Eve in Genesis 2:5-7 and 2:21-25. There are other stories of God and friendship including Enoch and Noah in Genesis 5:24 and Genesis 6:9, Moses in Exodus 33:11. And finally, in the story of Jesus laying down his life for his friends on the cross in Matthew 27:32-56.

How to respond:
God is three beings in one – the Father, the Son and the Holy Spirit, so He is never alone. In fact, when the Bible talks about Jesus having friends that means they’re God’s friends too. Plus, God’s greatest desire is to get to know us. As we learn about Him and His love, we are building our friendship with him.

If this is a difficult concept for your children to understand, explain it this way: God is like water. He can take more than one form. He can be ice that melts into liquid and liquid that evaporates into steam. The water never changes — only how we see and experience does. The same happens with God, his essence is the same as the Father, the Son, and the Holy Spirit.

Children ask questions to help them make sense of the world around them. And many times as parents, the words we need to answer them are hard to find.