Often referred to as the “Hakuna Matata” or “No Worries” nation, don’t let the simple phrase mislead you. While it’s true, the people of Kenya are warm and friendly, Kenya is a complex nation with a rich history, a deep culture, and much to discover and appreciate.

Kenya is located in the Eastern part of Africa, straddles the equator and neighbors Ethiopia, South Sudan, Somalia, Uganda, Tanzania, and the Indian Ocean.

Kenya's climate varies from tropical and temperate to arid and rainy.

Kenya is home to approximately 52 million people who are split into 42 tribes, each with unique culture, language, and traditions. 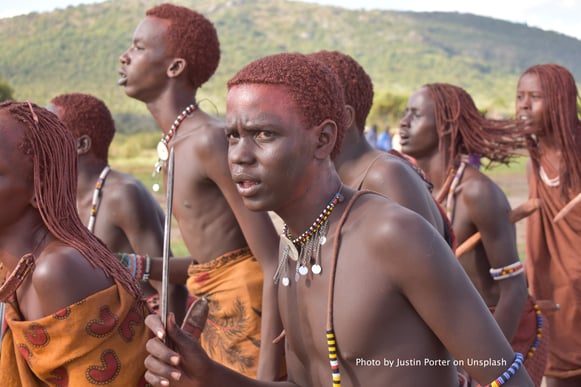 Swahili is used as the national language while British English is the official language of instruction; this makes most Kenyans trilingual with an ability to communicate in English, Swahili, and their ethnic dialect.

While Kenya has made great strides toward democracy, a history of colonization has not made the process easy.

Colonization began in the eighth century when Arab and Persian settlements sprouted up along the coast. This Arab dominance on the coast was eclipsed by the arrival of the Portuguese in 1498, who later gave way to Islamic control, under the Imam of Oman, in the 1600s.

Later, the United Kingdom began colonization in 1885 when the European powers first partitioned East Africa into spheres of influence. In 1895, the U.K. Government established the East African Protectorate.

Although Kenya was able to achieve independence in 1963 it did not transition to a multi-party system until 1991.

Today, the President is the country’s national leader and together with his deputy, the two are elected by popular vote every five years. The country is split into 47 administrative counties each led by a governor and with a senator who plays an overseer’s role. The legislative arm of government is Parliament which has two separate Houses - The Senate and The National Assembly.

The predominant religion in Kenya is Christianity, which is adhered to by an estimated 85% of the total population. Islam is the second-largest religion in Kenya, practiced by nearly 11% of Kenyans. Other faiths include Buddhism, Hinduism, and traditional religions.

It’s important to note; however, that because Kenya is a melting pot of 42 tribes, each with their own religious beliefs and practices, it’s not uncommon for those who identify as a certain religion to also incorporate additional practices that date back to the days of their ancestors.

In general, Kenya is considered to be a “hot culture.” This means there is a focus on relationships, group identity and inclusion.

It’s no surprise then that hospitality is greatly valued, and as a guest to Kenya, you can expect to be treated with warmth and a ready smile. Kenyans are friendly, helpful people who are concerned about the welfare of others. This comes from the deeply ingrained ‘Harambee’ philosophy.

Together, Kenyans join hands to make work lighter; be it by helping each other build homes in the rural settings or taking turns ploughing each other’s land so that individuals are not overwhelmed. It is also not uncommon to find siblings stepping in to take care of nephews or nieces who become orphaned or whose parents are not able to provide responsible guardianship.

If you look around at Kenyan culture, you’ll notice that Kenyans are family-oriented people. Although westernization has brought with it some aspects of individuality, Kenyans still rely heavily on the family unit, which means marrying and having children is a key aspect of a Kenyan’s life.

Parents are revered and held in high esteem. Children are expected to obey at all times with no questions asked. No matter how poor a parent may raise or treat their child, it is still considered taboo to get into an altercation with one’s parent.

As children grow and reach adulthood, it’s customary for them to take care of their aging parents. In Kenya, parents do not go to retirement communities or nursing homes.

Instead, children work out a system to ensure elderly parents are not left alone or unattended. Grown children provide for their parents and bear the responsibility of paying their bills when they are sick. Older siblings step in to take care of younger siblings and it’s not uncommon for many family members to live together to support each other while they find work.

When it’s time for a major life transition, individuals cannot do so without the family’s involvement and blessing.

For example, elaborate betrothal ceremonies must be followed before you can get married. These ceremonies are handled by the elders, helping families to know each other first, bond, and bestow parental blessings upon the young couple. Marital strife and divorce are first addressed within the family before the issue ever makes its way to the courts.

Food is at the heart of Kenya’s hospitality culture. And, with 42 different ethnic groups, there’s quite a variety of options. There are, however, a few food items that are enjoyed across all the communities.

The most common meal is Ugali, which is made by cooking cornmeal mixed with water until it reaches a dough-like consistency. Ugali is often eaten with indigenous green leafy vegetables, meat, or fermented milk. 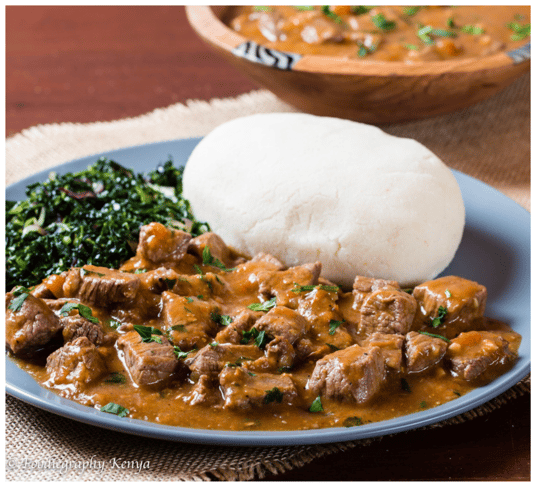 Nyama choma, or grilled meat, is another staple of the Kenyan diet. This is often served together with Kachumbari, a tomato, and onion salsa dish.

Kenyans do love their chai, or tea, and you will always be offered a cup of brewed white tea whenever you visit a home.

Other foods you’ll find in the Kenyan diet include lentils, rabbit, seafood, fried green bananas, potatoes, rice, and chapati, which is a type of flatbread.

Known as the “Safari Capital of the World,” it is the only capital city with a National Park. Although it is one of the smallest national parks in Kenya, the Nairobi National Park features a large wildlife population that can be viewed in their natural habitat. The park has over 400 bird species and over 100 mammal species.

Over two-thirds of Kenya’s population live in rural areas, working in activities such as farming, fishing, sheep or cattle farming. Some communities, especially those in Eastern Kenya and the coast, also engage in mining where they harvest precious stones.

All over the world, sports analysts have speculated that their success is due to high-altitude training. The region where most of these renowned runners come from is located along the Great Rift Valley and is about 7,800 feet above sea level. Training in such conditions increases an athlete’s lung capacity and makes for an intense workout. One of Kenya’s greats is Eliud Kipchoge, the current marathon world record holder and dubbed "the greatest marathoner of the modern era."

Kenya is one of the countries in the world that possesses the largest and most complete record of man's cultural development and is sometimes referred to as the ‘Cradle of Mankind.’ The National Museum of Kenya holds more than 350,000 fossils in its collection, about 700 of which belong to ancient humans. These have been gathered from six prehistoric sites located in parts of the country.

Like every country, life in Kenya is not without its challenges. Kenyans face physical, emotional, and spiritual adversity every day. These can be very real, difficult, and painful obstacles to overcome.

Yet, Kenya is a country rich in culture and love. From its beautiful terrain to its friendly people, you can find plenty to adore about this special place; and cherish forever. 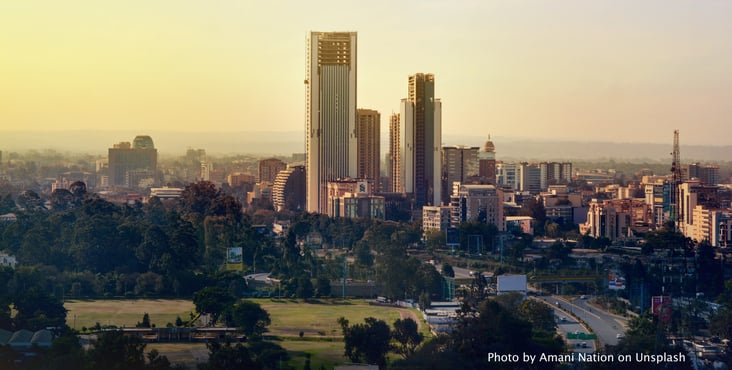