“God Has Used MOHI To Answer My Prayers”

“God Has Used MOHI To Answer My Prayers” 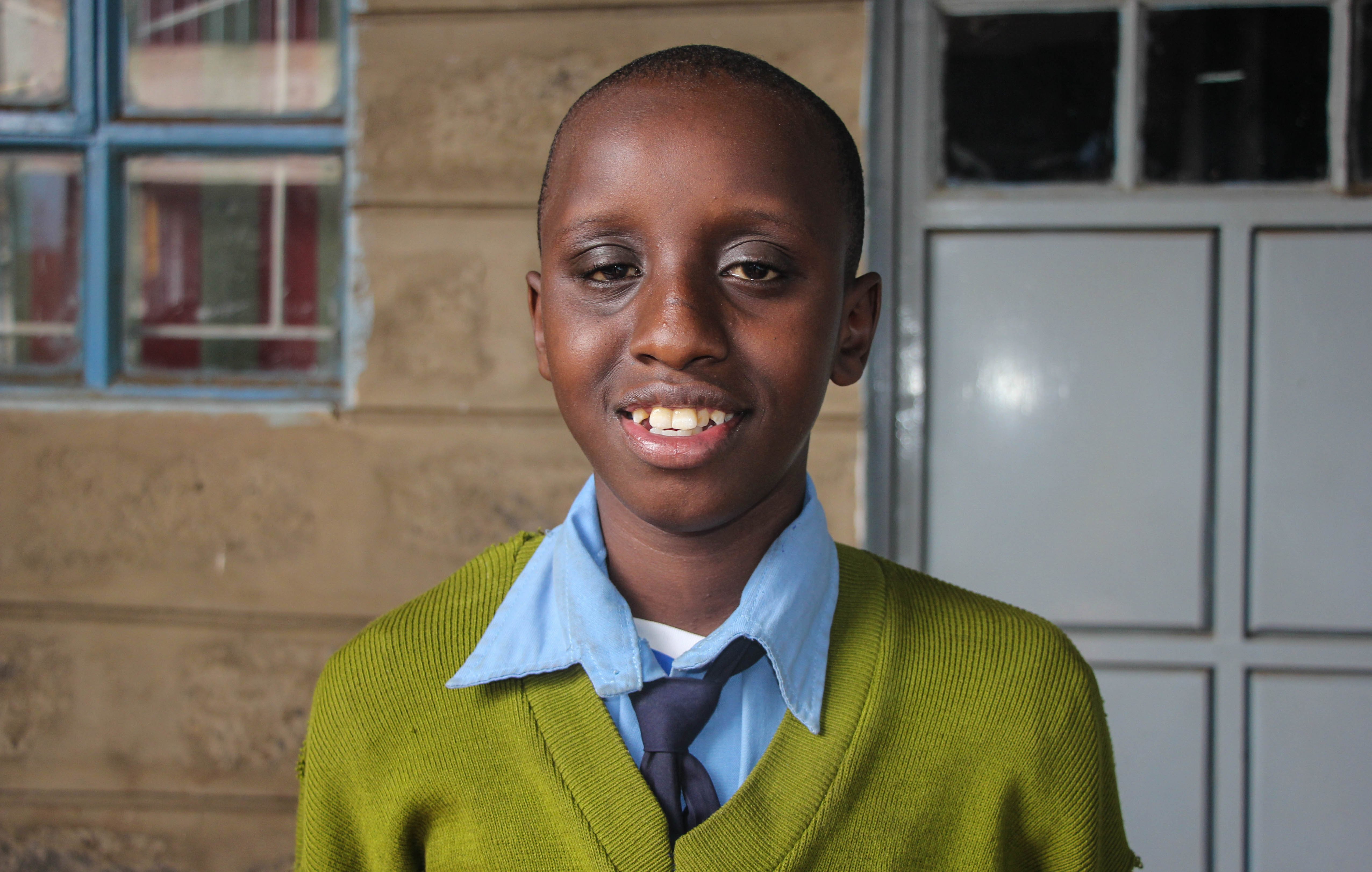 Lewis Kingau is a grade eight student at Missions of Hope International (MOHI) Kosovo center. The 14-year-old is the second born in a family of three children and together with his younger sister, he lives with their mother in the Kosovo area of Nairobi’s Mathare slums. He has an older brother who is working and lives on his own.

Lewis’s father, who works as a driver, is currently in prison; serving a six-month term after he was confined due to drunk driving. He is expected to be released in January next year.

“Ever since I was a small child, my father was not a constant figure in my life. He has always been in and out of our lives. I do not know what will become of him once he is released from prison,” Lewis tells me.

He says information he gleaned from his older brother is that their dad was once a responsible father. This however, changed soon after Lewis was born after various challenges made him turn to alcohol for consolation and eventually converted him into a drunkard.

“At around the year 2006, my mother became sick with Tuberculosis (TB) and I also became afflicted with the same ailment. Then my older brother started having seizures. My parents took him to various doctors but no one was able to diagnose the problem. It was a difficult time for my family,” he says.

What further compounded the problem, Lewis tells me, is that his father’s side of the family rose up against his mother. They started to attack her, blaming her for the issues the family was facing and pretty soon, her husband joined the foray. This caused the family to split and his father turned to alcohol.

“I joined MOHI in 2009 after social workers visited our home and asked my mother to have my brother and I registered at the school. By this time, I had recovered from TB but was left dealing with sinuses and eye allergies. Nonetheless, I was enrolled into kindergarten while my brother went to grade six then later to the Ndovoini center where he did his grade seven and grade eight,” he says.

According to Lewis, joining MOHI turned out to be an answer to prayer for the family because, whereas they were once isolated, they now had people on their side. The social workers and spiritual department officers would regularly visit their home to check on their mother who was still ailing. They would pray with and for them and ensured that the two boys had everything they needed for school. 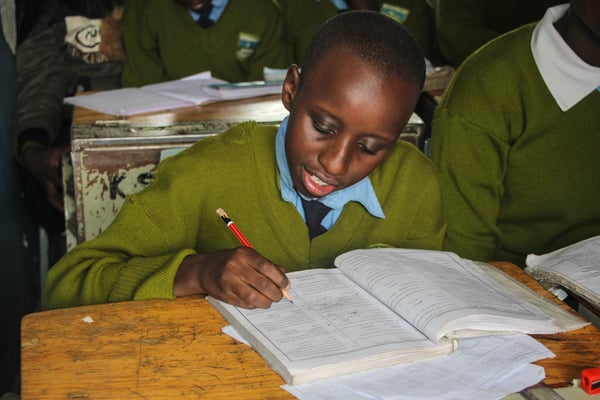 “As a result of these prayers, the seizures that had bothered my brother stopped just as suddenly as they had started and he has never suffered from them since,” Lewis says. “My mother also recovered fully from TB and was able to start doing casual jobs. This improved our standard of living.”

In time, his father started coming to visit them and he would support his family financially. Lewis tells me that these visits became more consistent and he eventually moved back in with his family. All seemed well and in early 2016, his younger sister was born.

The family’s joy was however short-lived because Lewis’s father started drinking again. He would still support his family financially but he was leading a reckless lifestyle. He would be gone from home for days and even when he was at home, there would be no peace for the family. Then in 2017, he had a near fatal accident.

“My father was driving while drunk when the accident occurred. He sustained serious injuries and ended up staying in hospital for seven months. He had injured his hip and even after he was released he would walk with a limp. Yet, as soon as he was back on his feet - able to move around with ease, he was back to the illicit brew dens,” Lewis says.

This time, Lewis tells me that his father befriended a lady who owned and managed one of these dens. By December of 2018, he had stopped coming home all together and would only send them money when asked.

“My mother is very enterprising,” Lewis says. “When my father left us once again, she stepped up and has been taking care of us. Thankfully, my older brother also got a job and has been helping her. When we received word of my father’s incarceration, we were shocked but there was nothing we could do to help except pray for him.”

Lewis tells me despite the challenges his family has faced, MOHI has consistently come alongside his mother to ensure he remains in class and has everything he needs for school. As one of the students set to sit for the year end primary school exit exams, Lewis says this support has helped him immensely as he prepares to take the exams. 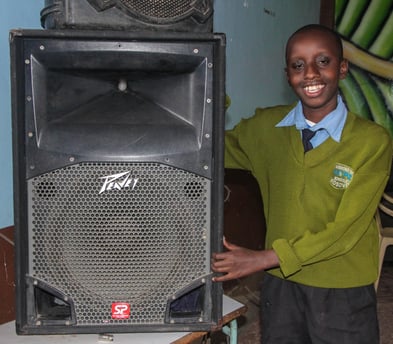 “Being in the MOHI program, I know that I will definitely transition to high school. MOHI has pledged its support to me and my brother has also assured me that he will take care of my school requirements.

I also thank God because of the spiritual experiences I have had while in school. I am now a born-again believer and I am very active in all the spiritual activities that MOHI schedules,” he said.

When I ask Lewis what he wants to be in the future, he smiles and tells me he wants to be a disc jockey. When I tell him he is the first student to give me that as their career of choice, he gives me a confident smile and says: “I am unique”.

And indeed he is. A teen who has had some difficulties thrown his way at a very young age and yet still manages to have a positive outlook in life: Join us as we pray for Lewis to not only excel in his upcoming national examinations but that he may remain focused and able to overcome life’s challenges.